I have money in property, what should I do post-Brexit? 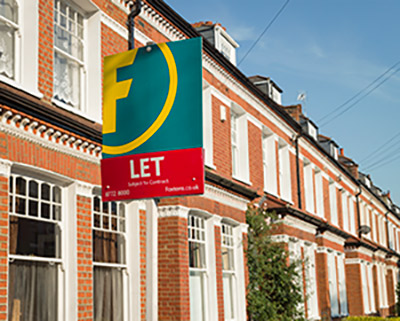 Many predicted before the EU referendum that a vote to leave would have a negative effect on the property market. Now that Brexit is set to become a reality, that has transferred into worry amongst many with a stake in property, which in turn could make the predicted negativity become a self-fulfilling prophecy. But is Brexit really a cause for concern for those who have money invested in property, or is there actually nothing to worry about?

Reports in the media suggest that those who sold property before the referendum result are glad that they did, as they’ve seen prices take a hit since the referendum. However, if you’re someone who wants to reinvest your money in property, the uncertainty in the market may be putting you off doing so.

However, a survey by the Bank of England shows that, whilst the housing market experienced a dip in its activity after 23rd June, transactions have gone against expectations and proven to be resilient. However, a report from the Royal Institute of Chartered Surveyors has revealed that both investor demand and confidence have dropped significantly since the referendum, which has had a negative impact on commercial property. Whilst the average UK house price increased by 8.1% in the year to May 2016, there is currently no ONS data on average house price movements since the referendum as this will not be released until September.

Six commercial property funds have also suspended trading since 23rd June, which means many thousands of investors are currently unable to access their money. The Aberdeen Property Trust has also wiped out 17% of its value at the beginning of July in a bid to deter investors from withdrawing funds. Whilst these moves have been attributed in part to the uncertainty generated by a looming Brexit, other issues such as the rigidity of the office space market in London have also been suggested as contributing factors.

Whilst there’s no doubt that we are currently in a time where the property market has several big question marks over exactly which way it will go, it’s important to bear in mind that both the wider financial world and British life in general has experienced considerable changes following the referendum result. It’s understandable that there is uncertainty in times like these, but it’s important that any worry you are experiencing should not translate into making rash decisions about property investments. If in doubt, consult a financial adviser to get some reassurance.