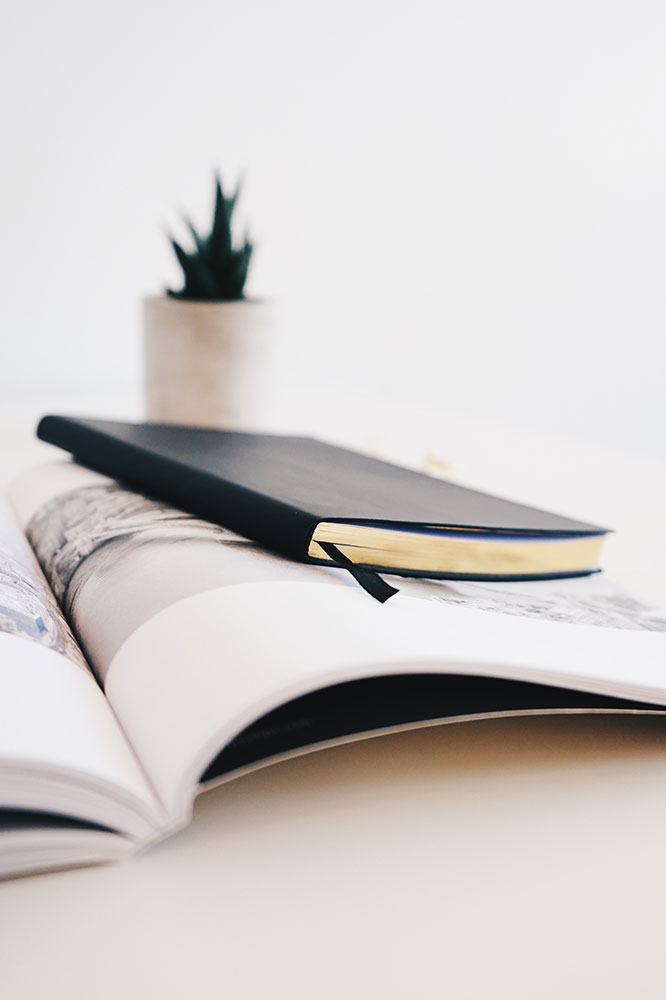 Joe and Caroline came to us with a lifetime allowance issue; the result of a combination of pension schemes.

They had the sudden realisation that this was going to affect them. They were concerned; they didn’t know if they wanted to retire yet, as they weren’t sure if they could afford to. They were also worried about tax.

Our first step was to minimise the lifetime allowance charge for them. We showed the couple how to tax-efficiently save for the future.

We created a financial plan that showed Joe and Caroline that they were far better off financially than they thought they were. They could live the rest of their lives, as they did now, without having to work.

Nevertheless, they didn’t yet feel ready to retire. They carried on working and, over the course of two years, their financial situation continued to improve significantly; they were now even better off.

During the following year, Joe decided to retire.

He took a creative writing course and is now halfway through his first book. We’ve been promised a signed first edition!

Caroline continues to do the job she loves part-time. She spends the rest of her time tending to their garden; something she has always enjoyed.

The couple has said to us that they would be satisfied with a five-minute meeting each year. They just want to hear that they have nothing to worry about; they know that we have everything under control.