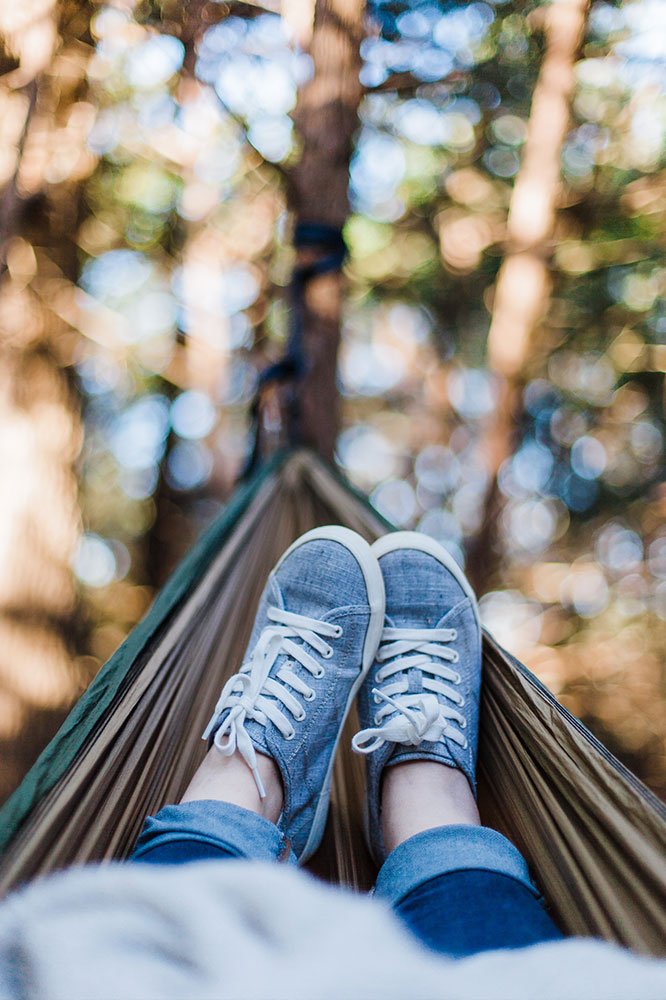 David and Louise were a married couple in their early 50s. David worked as a senior executive.

The couple had taken their children through private education, and their income was now higher than their expenditure.

David and Louise now wanted to focus on their future. David’s role was stressful at times, but he still enjoyed some of the challenges it brought.

The couple wanted to get financially organised and ensure they were making the most of their money.

We put in place a step-by-step plan which aligned their money to their objectives. This helped them to make significant tax savings, ensuring more of their hard-earned money was theirs to keep.

We sit down with David and Louise at least once a year to review their plan and their circumstances. This gives us the opportunity to evolve the plan, taking into account ISA changes, annual allowances and lifetime allowance.

It has been eight years since we began working with the couple.

David now works part-time and has also taken up a role on the board of a start-up company. He loves the work he does, and his part-time schedule allows him to enjoy life in the present; spending time with his family and achieving goals outside his professional life.