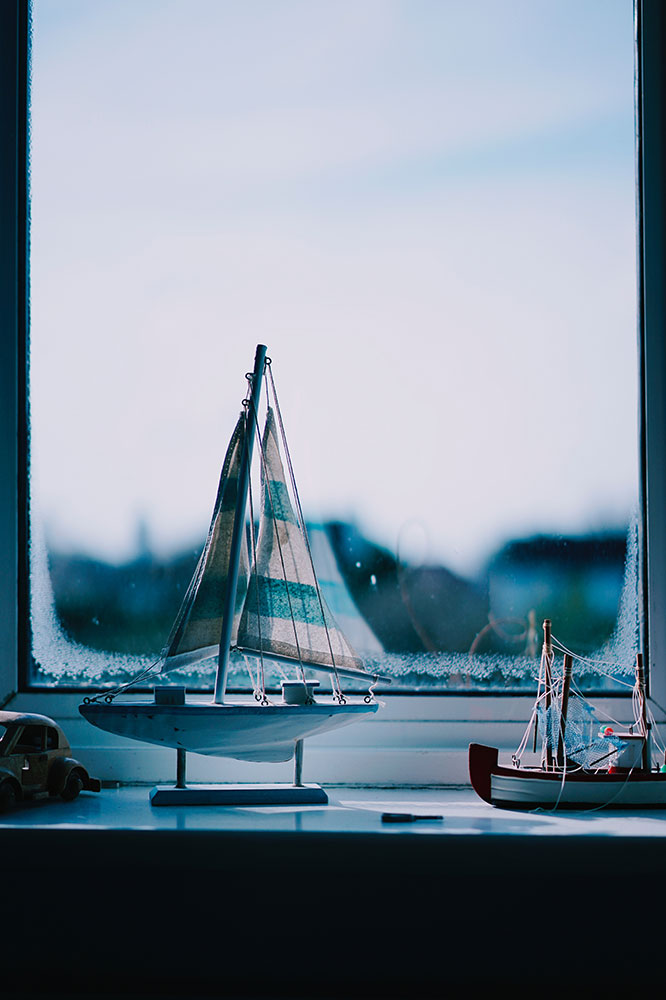 Stephen and his wife Josie came to see us to discuss their retirement plans. Stephen was a marketing director, but was ready to leave his stressful role. He was concerned he was going to burn out if he didn’t stop working soon.

The couple dreamed of buying a narrowboat to travel around England’s canals.

However, their children were still at university, and they were very concerned about how they could make their goal of retiring soon a reality.

We took a consultative approach to help Stephen and Josie make decisions about the future. We showed them how their money could make certain scenarios work for them.

First came the bad news. The couple couldn’t quite afford to stop working yet; unless they were prepared to downsize and alter their expenditure going forward. However, if they were to continue working for three to four years, they could retire with confidence.

This news actually changed Stephen’s mindset in relation to work. Because he could see an end date, it gave him a whole new perspective that he hadn’t considered before.

Stephen and Josie have now retired.

They did indeed make their dream of travelling around the UK on a narrowboat come true. They even wrote a blog on the adventure of Bosun, the sailor’s dog, and his travels.

We have now met with the couple’s two grown-up children and are helping them to purchase their first homes and manage their finances.