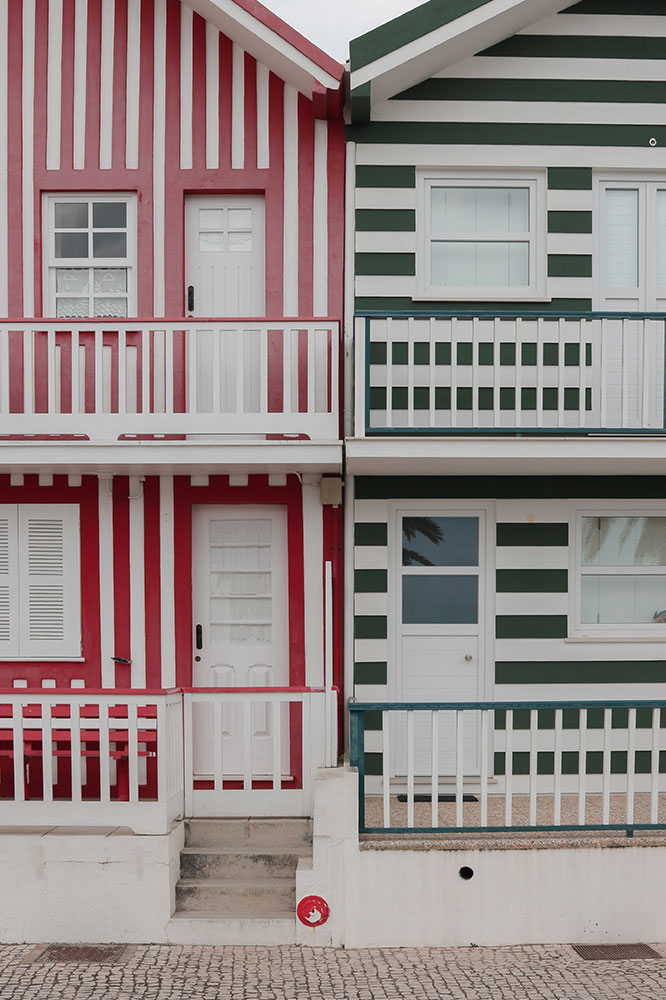 Colin and Janet were a married couple in their mid-50s. They were exiting from their business, and were due to receive a large cash sum.

They had various pensions, investments and savings, but didn’t know what they would actually equate to in terms of their retirement income. They felt it was time to retire, but were uncertain whether they could afford to, and whether it would be sustainable.

They had plenty of personal financial goals. They wanted to help their children onto the property ladder and were also considering buying a second property by the coast. They simply wanted to enjoy life now as much as they could, rather than waiting too long and missing their chance.

Once we got to know Colin and Janet, as well as their personal goals and concerns, we created a roadmap for their retirement.

We showed them what was achievable; and, in fact, they had nothing to worry about. With their pensions, savings, investments, as well as the large cash sum they were to receive upon their business exit, they could achieve everything they wanted to in a sustainable way. This gave them the confidence they were seeking.

The couple did indeed buy a property by the sea, which they get thorough enjoyment out of on the weekends.

They have helped their first child with a house deposit and have the money earmarked for their second child for when they need it.

Colin chose to do some consultancy in his spare time. He loves the challenging nature of his role, but now loves the fact he has the financial security to say no to work if he wants to. He has no financial pressure.

Colin and Janet now are confident, both with their money and their lives. They tell us that, often, when considering purchases, they ask themselves: “What would Elliott tell us to do?”.